Years later, as it behooves an Interrailer, I proudly stitched the coats of arms of all visited countries to my backpack. And I can stitch buttons. But I did not learn that at school, my mother had to teach me.

I hadn't thought about primary school in the 70s needlework lessons for a long time I do remember realising with horror that a square of fabric with edges 50cm long would require two whole metres of hemming! Boys and girls also did a bit of woodwork; maybe my father has kept the little boat I made - but nothing particularly useful was created. I don't think anyone was traumatised at all PE is a far more traumatising subject! Basic crochet I learnt from my mother fairly early on - and when I changed school where everyone knew how to knit already, she also showed me basic knitting stitches.

I don't think there was any time when boys and girls did not all do all subjects - we all spun, sewed, and woodworked. And a number of both girls and boys knitted for fun - jumpers, scarves, even socks and mittens. And a number of girls also sewed for fun. I still do, when I have time. The cupboard in my study is full of boxes of fabric and yarn, although I hardly ever knit and crochet these days as my wrists get sore quite quickly.

My go-to craft nowadays is beadwork. Doesn't take up so much space, and may be done on planes, where knitting needles and crochet hooks would be confiscated. As for the Pythagorean theorem, that is one thing I would have said I recall and apply fairly regularly albeit not particularly frequently , when estimating area or distance or something. Similarly Pi - it was not until the later years of school that we were taught all the incomprehensible stuff that I didn't even begin to understand and can consequently neither remember nor apply.

Nowadays, in the school where I teach, everybody does bothTechnisches and Textiles Werken, one semester the one, next semester the other, and the kids absolutely love it.

I think it has to do with the teachers, they simply go about it in a much more relaxed and fun way. I remember one incident a couple of years ago. There was a class who had got it into their heads to keep mice in the classroom, but the cage they kept them in wasn't really safe and from time to time the mice escaped and had to be chased and put back into the cage.

One day the maths teacher was really pissed off because this happened during a maths lesson and all the kids were distracted and consequently didn't learn how to calculate the surface area? The woodwork teacher heard, and in his next lesson the class constructed an absolutely escape-proof mouse-cage in the form of a pyramid, which forced the kids to learn everything about the mathematics of a pyramid. So in the end everyone was happy, including the mice, who had the most gorgeous residence in the history of mousekind. Qwertzu, what a wonderful and absolutely brillant solution to the problem with the mice, the cage and the pyramid!


Certainly not a Baden-Wuerttembergian village school But, as mentioned, they had a lot of cool projects. He missed most of the lessons of the wood working etc. Pythagoras - who cannot love it? Here they have several approaches to explain natural and mathematical principles. Sorry, Swiss German. Another approach was: Three thick plastic squares of the respective dimensions.

Put the two smaller of them on one side of a beam balance and the big one on the other side. Goldammer , I believe my primary school in Bremen was a perfectly normal state school, but as I don't know any others, I can't be sure. And I don't want to give the impression that everyboy enjoyed all the handicrafts we did - I just don't think it was traumatising to anyone.

Bit of a nuisance to some, but fun to others.

To me - and to mbshu , I see - PE was far more traumatising then as well as later. And I maintain that the problem is that all other subjects are explained and practised, but never PE. 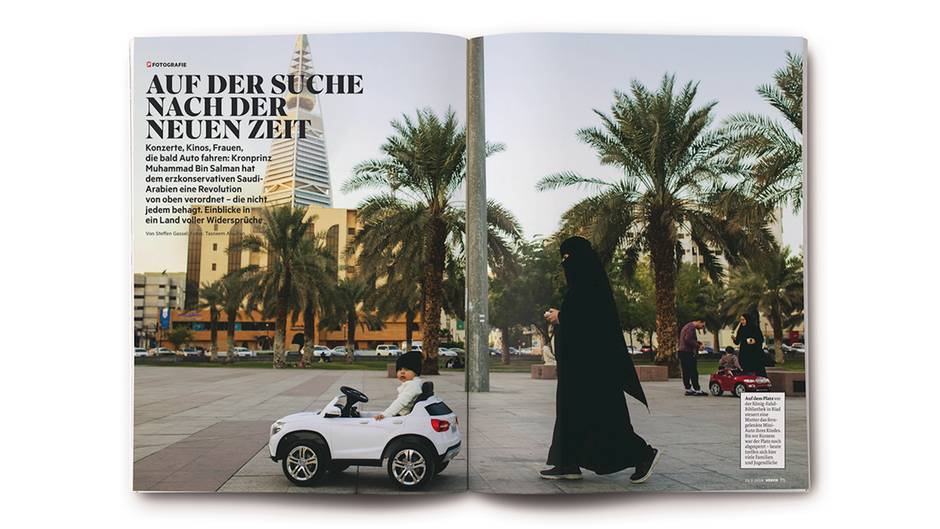 Either you can do it, or you can't. If you're lucky, someone [and in primary school that is usually just your class teacher] shows you how to throw, or jump or whatever.

Ideas that move the world

When it comes to climbing up ropes or using the high bar, quite often they just tell you how to go about it, and that's it. No practising correct technique [as you might learn times tables, or vocabulary, or correct pronunciation, or important kings and dates Sorry, rant over. Qwertzu , I like the pyramid for the mice approach.

I bet everyone learnt something, and enjoyed themselves into the bargain! Which brings me to yet another museum, which I visited with Chaja: the Old Operating Theatre in St Thomas's Hospital - another one definitely worth a visit.


We were lucky enough to visit at the same time as a school group of year-olds, who got a detailed tour and demonstration of how surgery was performed in the early s. Not something we got to do when we were that age! On the other hand we did learn that the smell that seemed to hang around school corridors in our childhood was due to carbolic soap - and that carbolic soap is bright pink, at least the one on display there!

Der Papagei guckt sich um. Klappe schnellt wieder zu. I learned how to crochet in the 3rd grade. This was a gender neutral activity in elementary schools in that particular state in the early s. I wish we had learned how to sew instead, that's a much more useful skill. My wife knows how to sew by hand and with a machine. Come to think of it, I never asked her where she learned it.

My experience with PE was quite to similar to what eclectus described. Probably the reason I totally ignore sports. Did I ever use the Pythagorean Theorem after high school? I am not sure, but I once was challenged by a new boss to prove it. This was ca. I managed to construct a graphical proof on my whiteboard. Although I worked as a software engineer and still program for fun in retirement, I never learned proper touch typing. But I am sufficiently fast typing with my two middle fingers, and have developed enough motor memory that I don't hunt and peck; I just need to look at the keyboard every few words.

Correcturitos and suggestions the things I comment on needn't be mistakes; sometimes I just had ideas how to put it in a clearer or more colloquial way. I did't understand why typing was important for kids who were supposed to get a higher education Besides, until a few years ago when computers started to come up, a highschool would never offer typing classes - maybe for this very reason: the university graduates-to-be would always have a secretary later in their lives who would do their typing for them I'm also one of them.

I taught myself how to swim while Teacher trained the good swimmers I don't understand I'm sure I'm wrong, but what then? I had lessons in "Textiles Gestalten" at grade 5 or 6 in the s. It was the only lesson I really screwed up, and was never really interested in knitting and stuff. As for "Werken", I guess, I would have liked it, my father showed me very much about it, but it was never offered at my school. I liked PE from the very first day, but I wasn't to good for the first years. It changed when we moved to a neighborhood where I could play outside every day, and when I started soccer in a club soon after.

Ich danke dir vielmals Norbert! Ich denke manchmal, ich sollte mich mal wieder mit Integralrechnung befassen. I remember that I quite liked calculus at school. In the orals for my A-levels, I had to calculate the volume of a torus not quite a doorknob But today, I wouldn't have a clue how to do it, and I must confess, I'm not as ambitious as you, eclectus , to even consider going into it again During the celebration of 50 years Abitur last year we got a chance to visit the old Gymnasium which we entered to "learn for life not for school" I think the smell on the corridors was still almost the same as 50 years ago, the smell of Bohnerwachs on some wooden floors I had the chance of joining a Friends' School in East Anglia for one term and it was the first time that I learned about the "freedom" to select certain classes Smells are very much connected to the memories of how one felt in a certain situation in the past, aren't they, walther?

That's something I find very fascinating. Olfactory memories, and how clearly they can bring back memories from the far past. In our school and in many other "official" buildings they used floor buffers for polishing the floors, using a kind of wax for every kind of floor no wood in our case, but floor buffers were pretty common.

In Switzerland, floor buffers are called "Blocher". And "Lumpen" can be the plural of "Lump" which is a bad guy Dictionary: Lump , but also a cleaning cloth like in southern Germany, I suppose. At that time I am telling from Christoph Blocher was in the Bundesrat. So, here is the sentence which actually was a header: "7 Lumpen und ein Blocher".

BEAUTY AND THE BUSINESS

Hereabouts, a Blocher is called a Blocker , and I remember that as a small child, I sometimes was invited to "ride" on the Blocker , holding fast to the stick - this increased the pressure on the floor and by that, the polishing effect, and I loved it! There was a Bohnerblock in the house I lived in when I was small. I have a feeling I was allowed to ride on it, too, but maybe it's just a childhood topos? We lived in a villa that had been divided into flats, and somehow I think the very old lady she was in her nineties, so she was not just old in my eyes who lived in one of the first-floor flats waxed the landing and the stairs.

But maybe it was her daughter, who lived in one of the other flats? I fell down those stairs and got concussion once, I do know that. I'm still surprised when I find that we did 'calculus' at school. As I have said before, when we moved on to mathematics from simple arithmetic, I lost the plot quite quickly although possibly different teachers or teaching methods might have made a difference here, too. Infinitesimalrechnung is just one of the things that eluded me, but the word 'calculus' makes it sound rather more appealing.